Today I have for you a look at the second part of London, England... or should I say I have for you a handful of the hundreds of images that I took while visiting London.  The British Museum is jam packed from one side to the other with amazing artifacts from human history. You want to see the wonders of the humanity all in one building? Head to the British Museum! The items are all astounding, but as a reference resource I was just floored. My eyes were opened time and time again to what the actual artifacts of our history look like. Here is the second part of London... 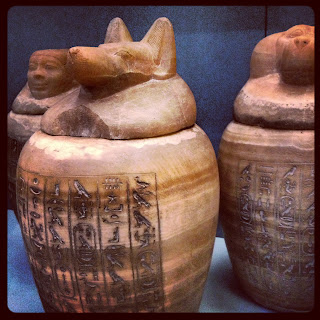 Canopic jars in all their glory - London, England 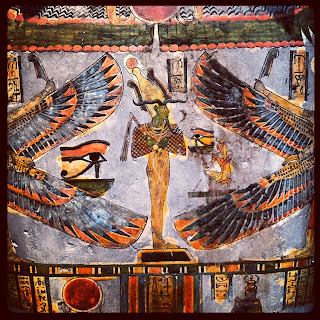 A detail of one of the many sarcophagi on display - London, England 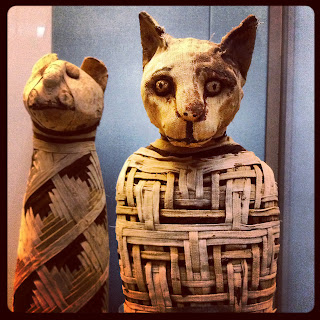 I can haz mummy? - London, England 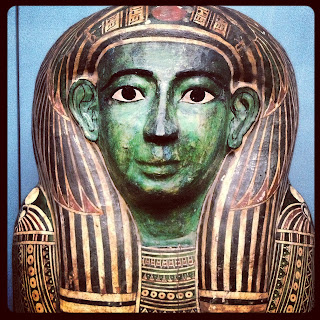 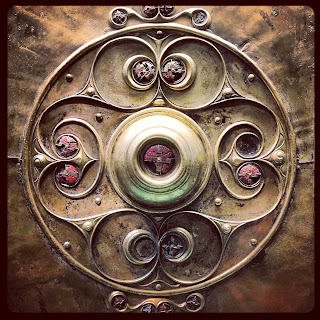 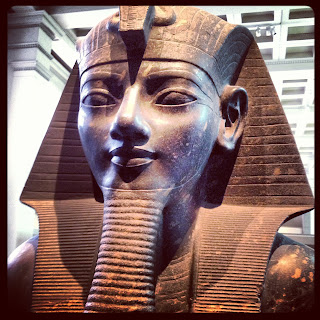 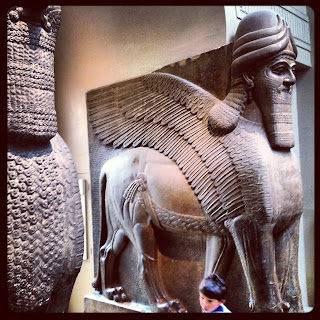 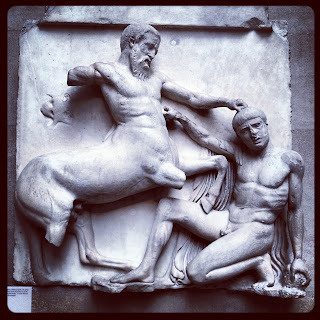 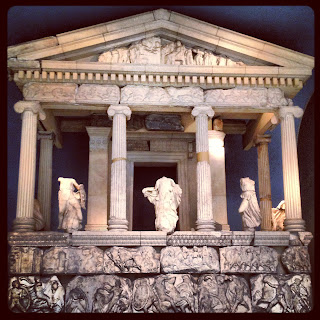 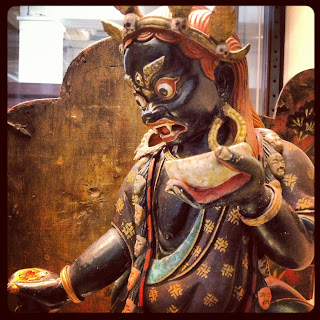 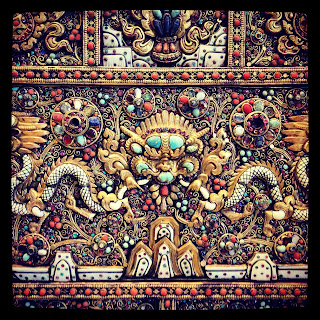 I think they could fit a little more detail in there... - London, England 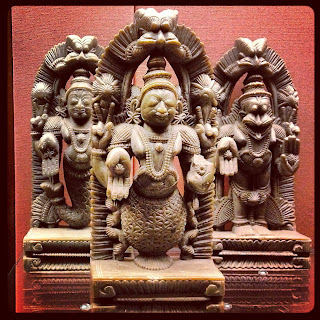 SO much inspiration and beauty - London, England 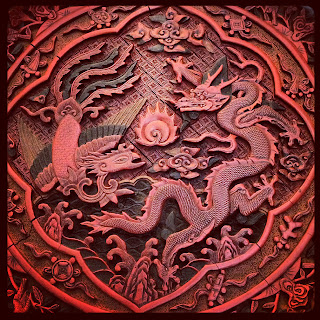 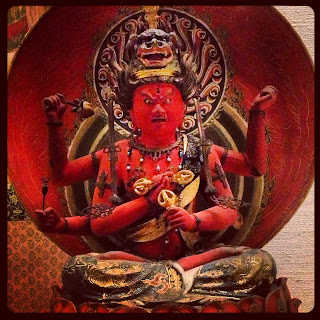 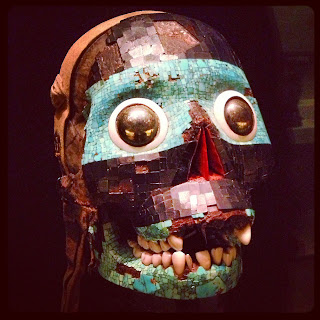 Indiana Jones was looking for the wrong skull - London, England 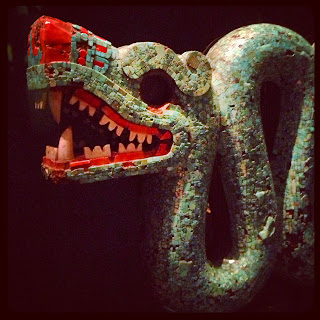 This concludes the overview of my international monster investigations. I hope you found these images as inspiring as I did. I will be bringing you more in the fullness of time as it relates to specific projects.

That's all for another exciting Wednesday on the blog, see you back here on Friday! Until then...


For more samples of my work or to contact me regarding my availability head over to my website: www.christopherburdett.com
Posted by Christopher Burdett at 9:16 AM